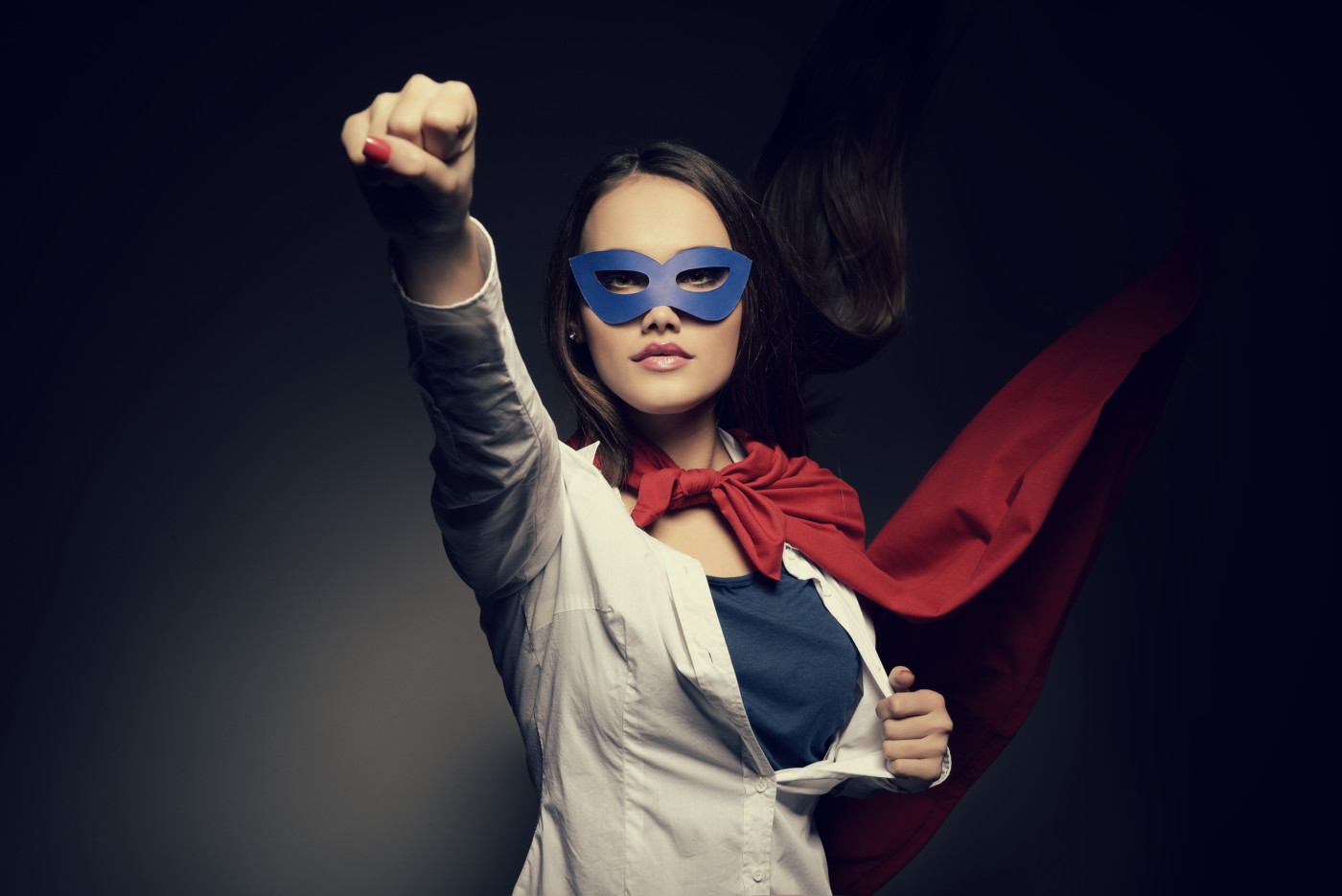 The month of March has been dedicated as Women’s HIstory Month for over 40 years. It is time to celebrate and reflect on the many contributions women have made to our country in a variety of ways. However, many people don’t know that this special month began in the classroom.

Up until the late 1970s women’s role in history was not included into the curriculum in classrooms. In response to this the Education Task Force in Sonoma County, California began a Women’s HIstory Week in 1978. This inaugural week was scheduled in conjunction with International Women’s Day (March 8th) and included a week-long focus of women. Hundreds of women in the community came to the classroom to make presentations, and students were given a chance to enter a writing contest called the, “Real Woman Essay.” The end of the week closed with a parade in downtown Santa Rosa, CA.

Word of this new and exciting celebration began to travel. This was due in part to the efforts of one of the original organizers, Molly Murphy MacGregor. In 1979, Molly traveled to Sarah Lawrence College in New York for a conference with the Women’s History Institute. When attendees heard about the plan they took the idea back to spread across the country. As more and more school districts began to participate, individual states jumped in with their support by declaring the week of March 8th as Women’s History Week.

Every year the Women’s History Project, founded in part by Molly Murphy MacGregor designated a theme for the month and provided resources and education. In 2018 that organization merged into what is now known as the National Women’s HIstory Alliance which continues to foster and support women and their role throughout history. They provide a multicultural perspective of women throughout history, including many diverse cultural, ethnic, racial, class and regional backgrounds.

Today, schools across the country dedicate time in the month of March to the celebration of women. Many resources can be found for fun activities, reading selections, classroom discussion materials and more. It has evolved from one school district’s mission to include women in their curriculum and has reached far and wide.

Celebrate with your students during Women’s History Month at home by reading books about women’s accomplishments, chatting at dinner about the accomplished women in your own family and how their contributions made a difference, and encouraging your daughters to follow their dreams.